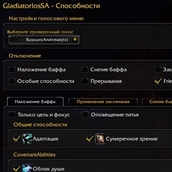 PLEASE UNINSTALL THE ORIGINAL GLADIATORLOSSA ADDON. GSA3 IS A SEPARATE ADDON, NOT AN EXTENSION.

GladiatorlosSA is an addon created for the purpose of announcing the usage of crucial abilities cast by your opponents. No longer will you have to strain your ears specifically listening for the subtle swish of a rogue's kick, nor will you be oblivious to invisible abilities such as a monk's Revival. While tracking ability cooldowns is beyond the scope of this addon, you can stay fully informed about the events that are occurring right now to allow for quick reactionary play. Some incredibly powerful cooldowns, such as Incarnation, support alerts for both their application and their expiration!

GSA3 is an unofficial update of the original addon of the same name, updated to support the myriad of class changes that came with Legion, and now beyond! Although many crucial abilities have been added, no doubt more will continue to be added and the existing list further iterated upon as we discover what is important enough to be worth vocalized and as abilities get changed in the patches to come. Given that I have been playing since Vanilla with no signs of quitting, I will keep this addon up-to-date to the best of my ability in the foreseeable future, including into the expansions beyond!

You can reach the options by opening the Interface menu, or you can simply type /gsa. Once you click the "Load Menus" button, a + will appear beside the GladiatorlosSA entry on the addon menu, where you can access the options. 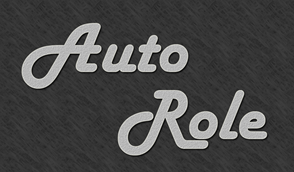 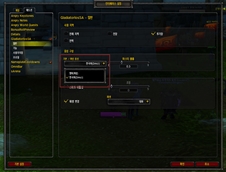 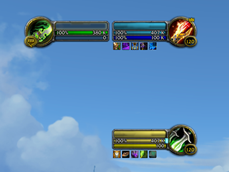 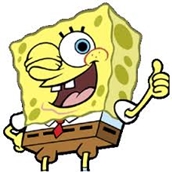