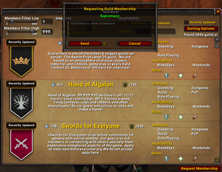 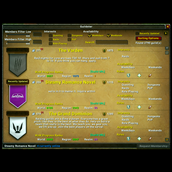 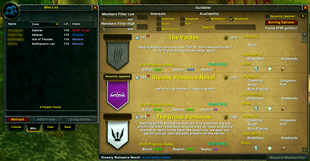 Guildster is currently in a very Beta state. If you do download this addon and have errors, please leave a message on curse. With that being said, this is what Guildster is!

– An in game Guild Browser

- If a guild raids and is on WoWProgress AND is listed in the Guild Finder, then data will be shown.

- Guildster will be updated every few days with up to date WoWProgress information.

– Essentially replaces the terrible Guild Finder which Blizzard has implemented

– Can even be used by people who are already in a guild, unlike the Blizzard Guild Finder

– Ability to filter out "old" guilds. (Blizzard doesn't keep track of this data, so the addon checks the data if it's been updated within a 14 day period after the addon initializes. So until 14 days have passed since the addon has been installed, this feature will not show only new guilds.)

Like already stated, this is a very early release of this addon to get feedback / error reports. The addon is actively being worked on, with the following upcoming features.

+ The ability to "flag" guilds for later if you're just deciding on a few guilds.

Use /guildster to view the improved Guild window.

– Addon currently requires a /reload to display data on first use(db isn't being written, will be fixed in the next version update) 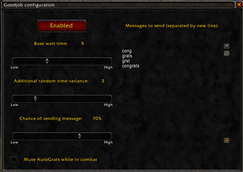 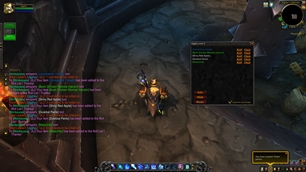