LeeroyHillCatsPower (LHCP) is an emote modification addon that allows a user to play custom emotes with bundled sound clips. Other players who have LHCP installed will be able to interact with you as well! The original LHCP addon was written all the way back in Vanilla WoW and I've done my best to recover as much history as possible. I largelyy rewrote this addon but the general functionality should be the same. I removed most of the slash commands and instead added a proper Interface Options menu. 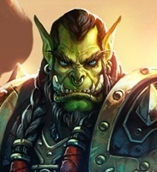 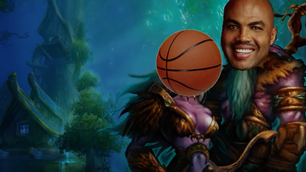 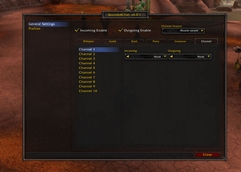