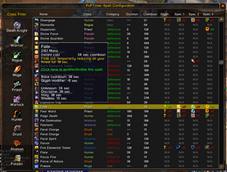 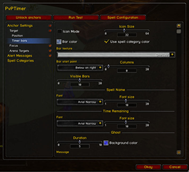 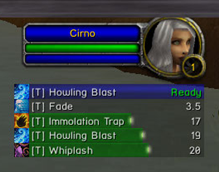 PvPTimer is a cooldown tracker for PvP combat. It's very similar to Afflicted.

Type /pt or /pvptimer for options.

/pt unlock/lock: Unlock all anchors for moving or lock them.
/pt test: Run a test.
/pt sc: Open spell configuration, where you can disable spells you're not interested in.

Please use the ticket system if you have any bug reports or feature requests. 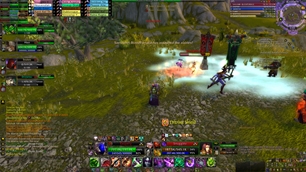 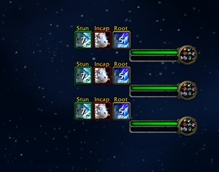 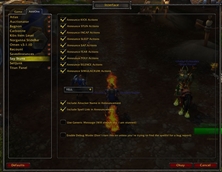 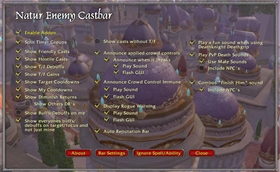