Undeprecator fixes issues with old, unsupported addons, allowing them to work again.  It does this by defining functions that have been deprecated and removed, hooking functions that Blizzard has changed to make them work how they used to, and other such dirty things.  It is not expected to work for all old addons.  It's a complex problem, and old addons can be incompatible in many unique ways, so it may never be complete.  If there's an old addon you want supported, open an issue ticket in github issues (click "Source" from the AddonsWoW project page, then "Issues" on github).  Pull requests are also welcome.

Undeprecator was created because BFA removed usage of some functions that were working before BFA.  I didn't want to maintain fixes for a whole bunch of addons made by other people, so I just made those functions work again.  It fixed a lot of problems in my UI when migrating from Legion to BFA with version 8.x of WoW, but I don't guarantee that it will be any good for yours.  There's little harm in trying.  At worst, your problems with old addons won't be solved and you can disable Undeprecator.  At best, they will, but remember that you shouldn't rely on it forever. 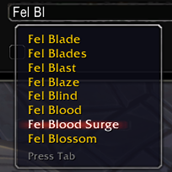 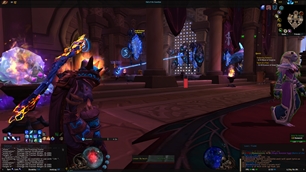 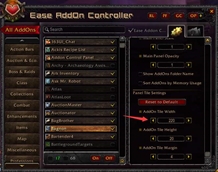