The Sleeper has Awakened

Get 0.05 TON 💎
Download The Sleeper has Awakened (TheSleeperHasAwakened.1.1.zip release) for world of warcraft version 7.3.0?
Download link will appear in 5 seconds

This addon adds the familiar for Warcraft 3 players Druid of the Claw sounds to the game. These sounds play when:
– Class hall troops are added to a mission
– Starting a mission with one or more troops
– Upon picking up trained Class Hall troops
– When new troops become available for pickup

In general, the addon adds some sounds for all Druid troops except Ancients, however some sounds are not that epic due to a lack of the files in WoW client.

This addon is also going to support third-party PlugIns for non-implemented troops at later versions.

At the moment, it does not have any configuration options. It does not work with non-English versions too. 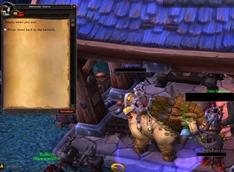 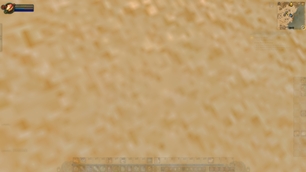 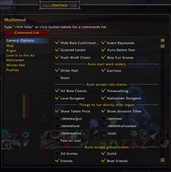 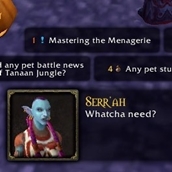 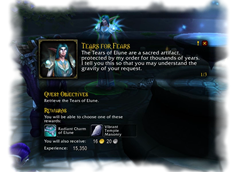